Click on images to find the story of King Lunalilo

and the establishment of the Lunalilo Home.

Lunalilo is the son of High Chieftess Miriam Auhea Kekauluohi

who is buried on the grounds of ‘Iolani Palace 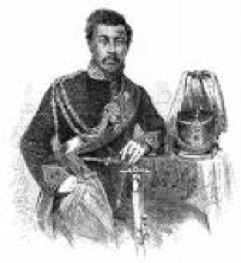 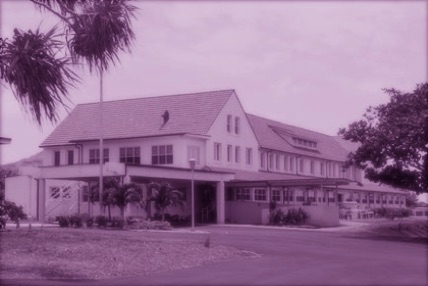 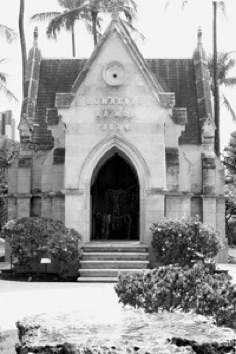 A mele for Lunalilo Home by historian George Pooloa, 1928.

A MORSEL FROM LUNALILO HOME

Aloha Oe:—Please allow me some open space of your precious, Ke Alakai o Hawaii, for a while.

The one named Chief William Charles Lunalilo was the sixth of the kings, chosen by Hawaii nei on the 8th of January, in the year 1873, and he reigned as king over the nation of Hawaii nei. And after one year and twenty-five days, he died on the 3rd of February, in the year 1874, at Iolani Palace, mauka of King Street. The one named Chief William Charles Lunalilo, was the one who was very generous, willing the trustees of his estate to give from his property in the crown lands for Lunalilo Home as a home for his own Hawaiian people to live in peace for all times at Makiki; Captain Harry Swinton [Hale Pinao] was appointed superintendent of Lunalilo Home, a man who was a well known to the multitudes, and after him there were five haole, and with the last, Lunalilo Home was razed, and the land lay barren.

Then came a little while ago when we all flew away like birds; on the 9th, 10th, 11th of February, in the year 1928, and resided at the new Lunalilo Home at Koko Head; Mr. W. Jarrett Haalilio being the superintendent of this home with its workers who take good care of us.

The contentment in these lines of song is freely given:

He lei no Lunalilo Home,

A hiki aku i na makaainana,

He ui he ninau ia oe,

A lei for Lunalilo Home

Gave my aloha to the trustees

Let my Own Hawaiian People be cared for

A query, a question to you

From Kauai, perfect in the Calm

Let the name be fixed in the Great Book

It is here that you shall dwell

It is peace that you desire

For the trustees of the home

May you live for all times

Let the story be told

A name song for Haalilio*